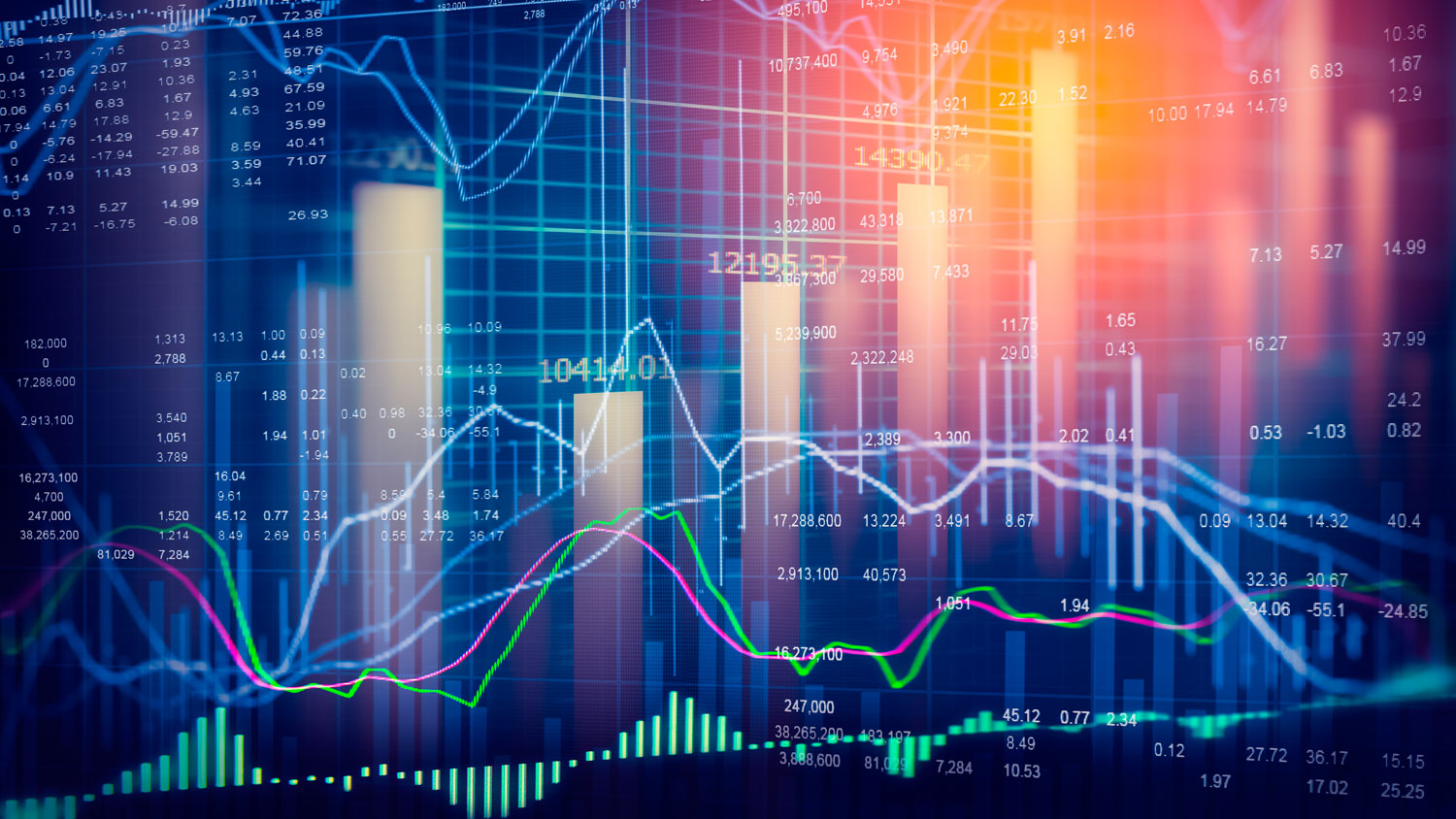 The Group’s half-year 2021 turnover hit a five-year high, while EBITDA reached pre-pandemic levels, confirming a gradual transition back to the normal.

AVAX Group announced earlier today the financial results for its fiscal 2021 first semester, confirming the positive trend registered in 2020 and some remarkable achievements such as the signing of the Agreement for the Athens Metro Line 4.

The remarkable profitable growth, both at Company and Group level, in conjunction with a work-in-hand   of, approximately, €1.7 billion comes as a capstone of a business plan successfully followed under extremely adverse conditions. At the same time, the solid performance, the strong financial position and the ability to generate positive cash flow create the safety net that is necessary to offset a possible negative impact from the pandemic.

Notification of Significant Changes in voting rights pursuant to Law 3556/2007.